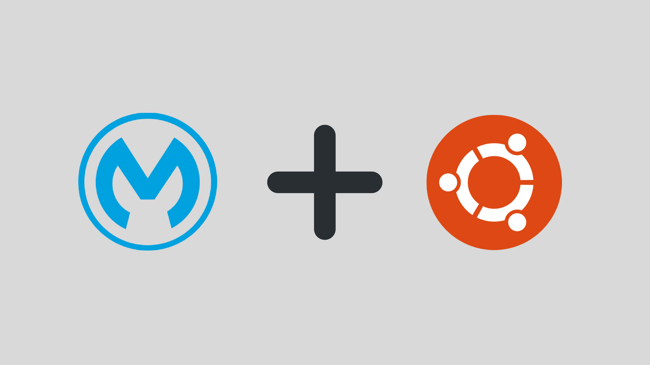 I've downloaded the latest Anypoint Studio(Version 7.1.2) to use on Ubuntu(18.04) and I wasn't able to view pop up dialog windows, for example, when clicking the Exchange button. This blocked me because of the several pop up dialogs you need to configure single components.

After doing some research, I found some people fighting this same issue (or similar) with different versions of Ubuntu and multiple versions of Anypoint Studio as well.

After that, I ran into a topic in the Mulesoft Official Forum where a couple people solved the issue by updating the file AnypointStudio.ini to use Linux GTK (Graphic Libraries for Linux) 2.x

BUT I realized my Anypoint was indeed using the correct GTK.

I decided to see what versions of GTK I have installed in my Linux using in the command line:

and the result was:

By default AnypointStudio.ini file (in my case) - that is in the root folder of your Anypoint Studio installation - had

so I changed it to

With this update to the .ini file and after restarting Studio, I am now able to see all of the pop-up windows!  For example the, Anypoint Exchange User Login window: 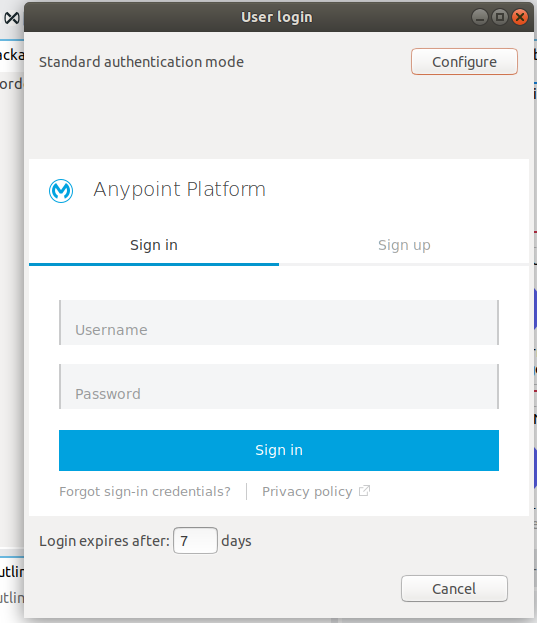 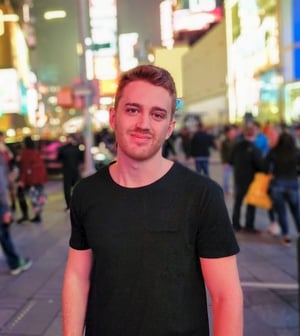 Alvaro Zorzini
My name is Alvaro Zorzini I'm from Buenos Aires, Argentina. I'm a student of computer science engineering and been working for AVIO since 2014 as a Full Stack Developer.